"Hi guys, I'm the former president of Anime-Manga Princeton University. With the current university guidelines completely throwing away any chance of interacting with your pton peers, we want to do our part of connecting people together. If you are interested in chatting with others who also have an interest in anime, manga, light novels, etc. Please msg me, and I'll get you situated. While we are tremendously disappointed that we will likely not be able to do half of the things that pulled off last year, we will try at least to do as much as we can to make Zoom University more bearable.

Things that we have done in past include:

- weekly meetings that go from 7:30-late in the night. This begins with some animanga themed kahoot, some selection of anime generally based on a theme, occassionally a special event, social hours, and all the shin ramen you could want. While we can't provide shin ramen anymore, we have a terribly active large discord server that has space to discuss practically anything you could think of (manga, anime, memes, fanfiction, etc), weekly calls, frequent late night daily minicalls, etc. We all would love to meet new people and friends 🙂

- monthly movie nights (will happen over discord or zoom)

- cooking events (not this year)

- NYC outings (not this year)

- manga session (was in development, but if there is a strong demand for it, we are willing to have separate weekly meetings for it)

This site uses Akismet to reduce spam. Learn how your comment data is processed. 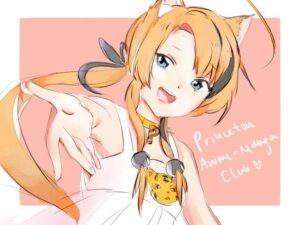